Downtown Redevelopment has many partners, all of which have different roles. 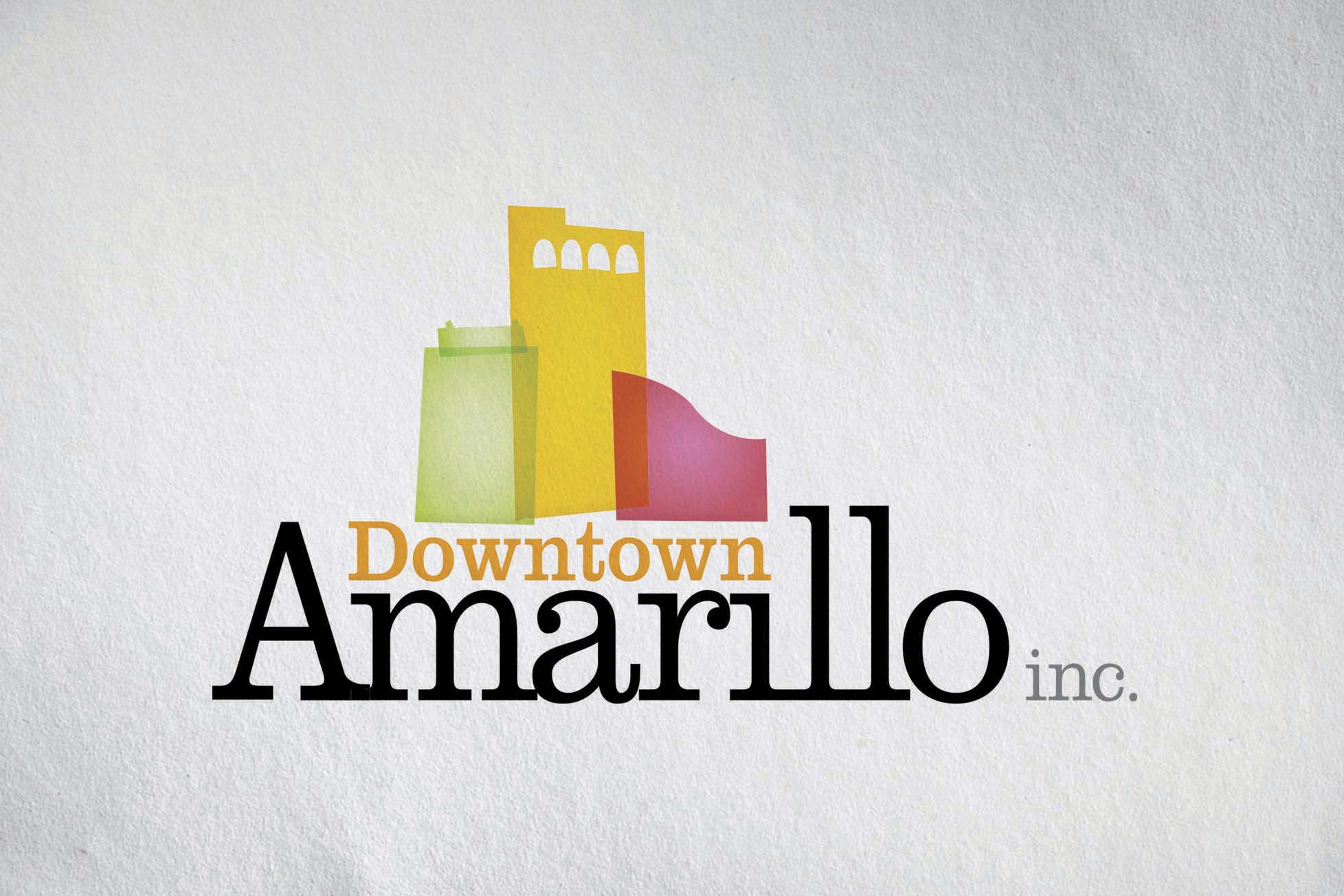 Downtown Amarillo, Inc.
is the non-profit organization formed for the purpose of implementing the Downtown Strategic Action Plan. DAI focuses on planning and economic development initiatives that will bring the economic vitality back to the heart of the City. www.downtownamarillo.org

The City of Amarillo

The City of Amarillo is an integral part of any development in any part of the City, including downtown. The City sets policies that affect development, and is the public partner in public private projects downtown. www.amarillo.gov

Tax Increment Reinvestment Zone (TIRZ) is a funding tool, among others, for downtown redevelopment. The TIRZ is not an additional tax, but directs any increase in tax revenue from the base year of 2008 that result from increases in property values to be utilized for downtown development. The TIRZ primarily focuses on investment in public infrastructure. www.amarillo.gov

Amarillo Economic Development Corp.  is an organization funded by a percentage of the Amarillo sales tax. The Amarillo EDC provides funding to recruit and retain businesses through infrastructure, education, training and relocation.  Amarillo EDC was instrumental in providing the rental for the downtown West Texas A&M University Center in the Chase Tower. www.amarilloedc.com

Local Government Corporation is the legal entity that can manage and implement the Civic Center area redevelopment projects. It brings together the public and private partners of DAI, the City and the TIRZ, to make recommendations to the City Commission on these projects, and should they be funded, will be responsible for the implementation of the projects. www.amarillo.gov