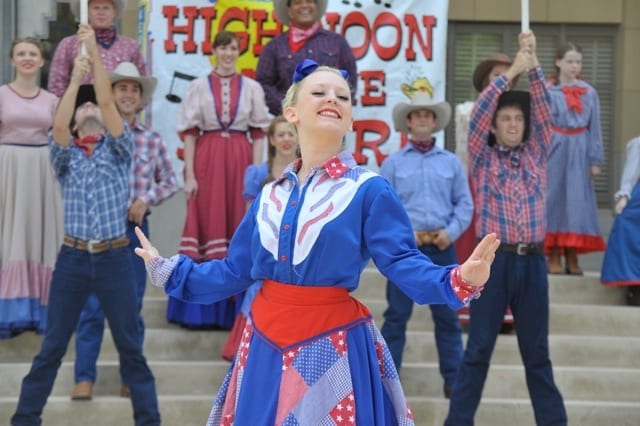 Center City of Amarillo, Inc., began in 1991, when a group of concerned citizens joined together to preserve and revitalize Amarillo’s historic downtown area. Center City is a nonprofit organization and is recognized as a Texas and National Main Street City.

Center City is governed by a volunteer board of directors. Our headquarters is at 1000 S. Polk St. in the historic Bivins Building.

Center City sponsors events to bring people downtown including High Noon on the Square in June and July, Jazztober and the Electric Light Parade in December.

Center City’s mission is to make downtown a better place to live, work, play, learn and worship. Programs include façade grants to improve the appearance of downtown buildings, historic tours to encourage historic preservation and partnerships to make downtown thrive.


Save the Date for The Electric Light Parade Friday, December 4, 2020